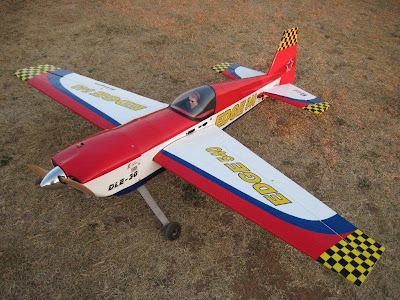 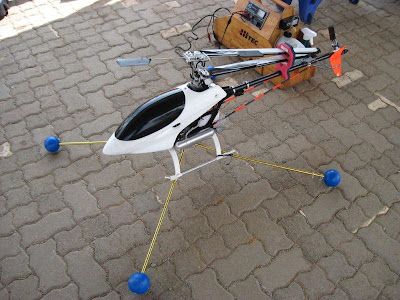 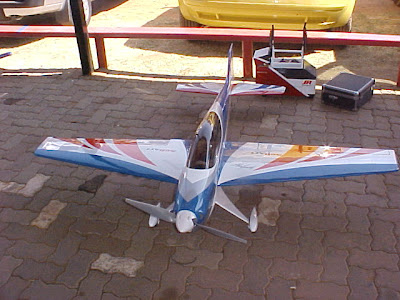 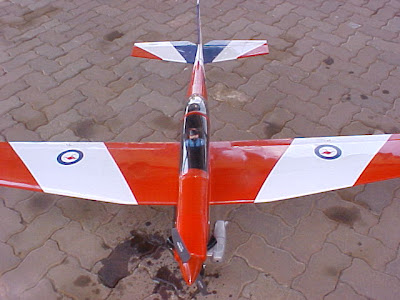 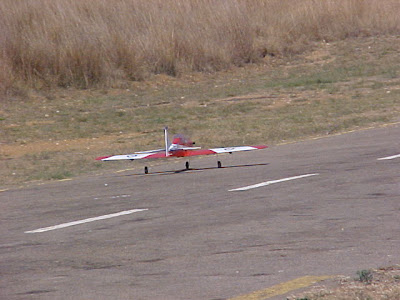 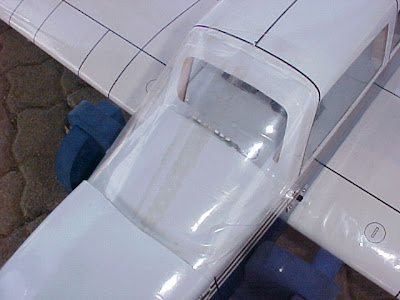 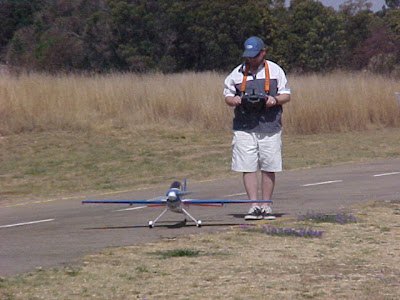 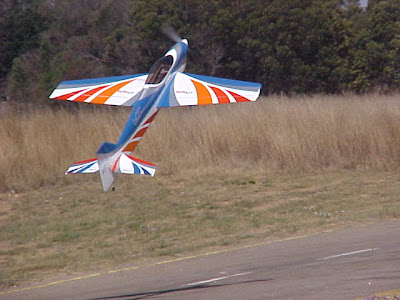 Apologies for the late e mail. Monday rose up and bit me in the butt. Yesterday was a totally great day flying. The wind was calm and mostly down the runway. I counted about 15 pilots who came through and put their planes through their paces. To my knowledge no one won the Kamikaze prize for totally demolishing a plane. Well done guys keep it up.

I bough a new Thunder Tiger sporty which had its maiden. I forgot how great they fly. Thanks to Mel with a little adjustment here and there and the plane was dancing the skies. Really a good one to fly.

I received Garth Norfal's DVD of the fun day and spent an enjoyable time watching all the clips and pictures. If anyone wants a copy let me know and I will cut you a DVD. Thanks Garth

Garth it seems is really getting the Saturday's pumping. See mail below. This is really great guys the whole point is to have some fun. I will certainly pop in a join you guys for a beer sometime soon.

I have lost a glow plug igniter so if anyone has picked up one please let me know.

Attached are two photos from Saturday,

The wind was very strong, across the runway and choppy, it settled to almost down the runway by the late afternoon. The heli in the pics, 50cc Raptor,  belongs to Deon which he maidend successfully on the day and had another successful flight later, thanks to Marcel and Mile's help.

The Edge is mine and I flew her for the second time on Saturday,3 great flights, I maidend her last Sunday evening, She flies gorgeous, 30cc DLE Gas engine, 160 size Edge 540.

Sakkie also had his new Stick that he got from Deon maidend and all went well EXCEPT we maidend the plane without the 2.4 GHz antennae screwed into the transmitter, Deon did well to save the somewhat out of control plane. The second maiden was totally successful, it's AMAZING how well a plane flies when the transmitter has it's antennae plugged in!!!

Marcel totally wrecked his new Ultra Stick 40 and also damaged his Heli with a slight crash, he experienced loss of signal to both aircraft, he is investigating what went wrong, we suspect the transmitting part of the radio system.

Sorry, but I did not have time to take alot of photo's, I got most of my footage on video again, I will make sure that this Saturday I also take alot more pics of the flying as well as the social with the guys. We really had a lekker braai, this is going to be a standing event for every Saturday, I will always bring braai equipment and spices, sauces etc, the Guys need only bring there own dop and chop.

I have nicknamed the weekly event the "Saturday Weekly Fly and Braai".

Garth Nofal
Posted by john rheeders at 2:20 AM No comments: