Some useful tips when flying an EDF 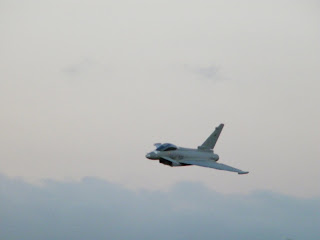 Lately there have been a couple of new additions to the rubbish bin at DDRF. Sadly one of them was a beautiful British Arrows (EDF). There seem to be more horror stories floating around regarding crash and burn attempts at trying to get into EDF flying, which prompts me to share my experiences of EDF flying, which I have found to be both exciting and fun.


Hope you find this useful, and safe flying.